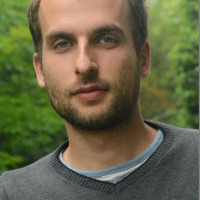 We apply quantum optical techniques to imaging. We developed a phase imaging technique which is resistant to phase fluctuations. It relies on measuring intensity correlations rather than intensity. Together with the groups of prof. Dan Oron and prof. Yaron Silberberg, we introduced a super-resolution microscopy method based on photon antibunching and we are currently working on its applications in bioimaging. 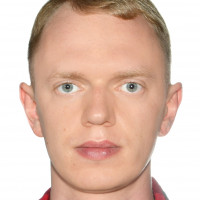 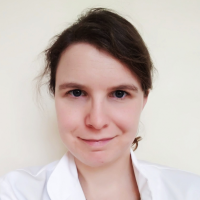 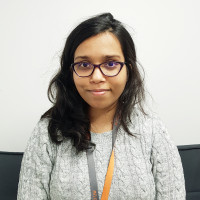 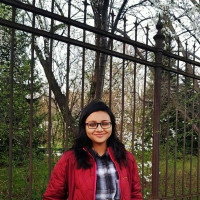 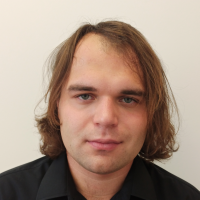 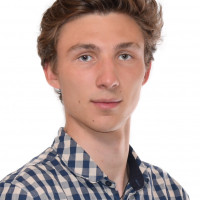 Interestingly both the effects occur in commonly used fluorophores,  and as a consequence, our methods are relatively straightforward to implement in bioimaging experiments without significantly changing the sample preparation methods.

Moreover, the setup used in both methods is a simple modification of a confocal microscope: a detector (typically a photomultiplier tube) is replaced with an array of detectors. We first demonstrated SOFISM with the help of a ﬁber bundle connected to multiple SPAD modules and a time tagger. Later in order to bring our new methods closer to real-world applications, we also implemented SOFISM in a straightforward and cost-effective manner by using a SPAD array detector [A Makowski et al., Frontiers in Optics 2020, FW7.E6].

Detection of photons with high spatial and temporal resolution

We developed an intensified camera capable of single-photon detection with high spatial and temporal resolution. We used the camera in two low-light interference experiments and submitted a European patent application on the device itself [8].

Single-photon sensitive cameras are extensively used in modern optics.  Intensified cameras provide high spatial resolution and sub-nanosecond gating possibility, but suffer from low duty cycle and high acquisition times when used for observation of random processes. We proposed and experimentally demonstrated a setup in which the number of photons detected within each frame can be controlled. We achieved this by gating the image intensifier adaptively depending on the number of detected events. The use of our system can increase the data acquisition rate and therefore enable photon counting experiments which were not feasible using standard intensified cameras [J Szuniewicz et al, Frontiers in Optics 2020, FW7A.4]. We used our home-built single-photon camera in two experiments:

Quantitative characterization of the spatial structure of single photons [7] is essential for free-space quantum communication and quantum imaging. We introduced an interferometric technique that enables the complete characterization of a two-dimensional probability amplitude of a single photon. Importantly, in contrast to methods that use a reference photon for the phase measurement, our technique relies on a single photon interfering with itself. Our setup comprises a heralded single-photon source with an unknown spatial phase and a modified Mach-Zehnder interferometer with a spatial filter in one of its arms. The spatial filter removes the unknown spatial phase and the filtered beam interferes with the unaltered beam passing through the other arm of the interferometer. We experimentally confirm the feasibility of our technique by reconstructing the spatial phase of heralded single photons using the lowest order interference fringes. This technique can be applied to the characterization of arbitrary pure spatial states of single photons.

Noise resistant phase imaging [J. Szuniewicz et al., Rochester Conference on Coherence and Quantum Optics (CQO-11), 2019, Tu5A.4]: Interferometric methods are essential for making precise measurements and typically require high coherence between the measured and the reference beam. When the phase offset between these beams changes randomly, the interferogram averages out, erasing all the spatial phase information. We proposed and experimentally demonstrated that even when the first-order interference fringes cannot be observed due to the insufficient number of photons within the effective coherence time, the spatial phase of a beam can be measured. Our results show that spatially resolved detection of photon correlations enables holography and interferometry in conditions in which traditional methods fail.